THE 9 ZONES OF SCRUM 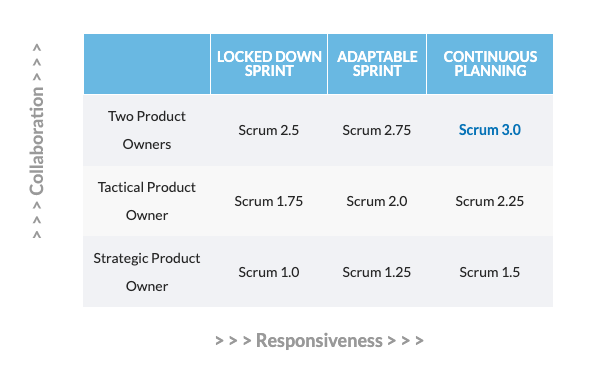 We use the word ‘Zone’ to indicate that it could contain many different kinds of Scrum. Healthy teams are always looking for ways to improve their practices, their tools, their collaborations, and themselves. We should observe a healthy team migrating towards a Zone that is optimal for their environment.

Scrum teams self-organize to achieve their goals. However, their environment provides factors that affect how the team accomplishes its work and builds its product. These environmental factors can have a large impact on the Zone the Team occupies.

The Zones in the first column and the bottom row are often ‘zombie’ Scrums. These are Scrums that are old-fashioned, suboptimal, and the universe keeps trying to kill - but they won’t stay dead. The four Scrums in the upper-right corner are considered ‘modern’ Scrums - the ones that work in the environments we usually see today. 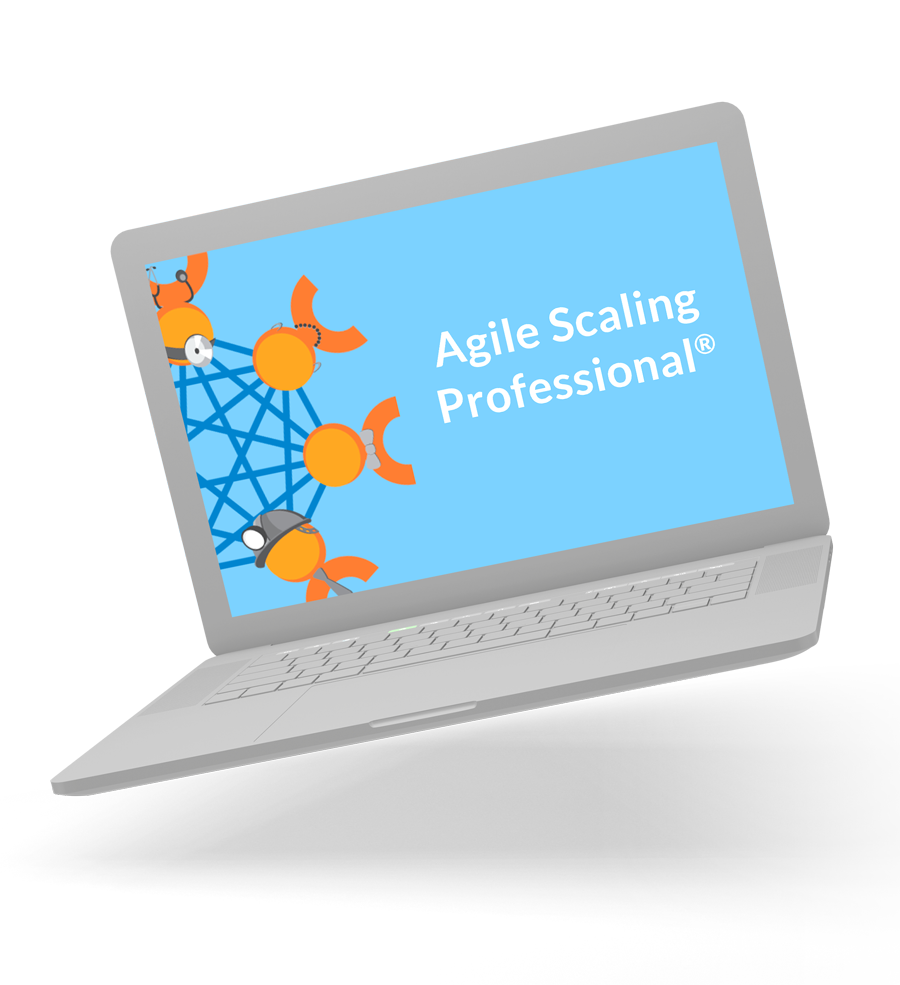 Learn how Scaling Scrum with Scrum® can be used to improve any organization regardless of the methodology being used.